What Is Patellofemoral Pain?

How Does Wrist Position Affect the Carpal Tunnel?

Is There a Difference Between Whiplash and Non-Whiplash Neck Pain?

What Is Patellofemoral Pain?

Categories
Tags
While chiropractic care commonly focuses on improving function in the spine to reduce neck pain and back pain, in many cases achieving a successful outcome is only possible when treatment addresses conditions elsewhere in the body. For example, ANY painful condition of the knee can alter one’s gait pattern, which can result in abnormal movement in the ankle, pelvis, and lower back, potentially leading to musculoskeletal pain in those areas as well. In this article, we’ll focus on patellofemoral (PF) pain, or pain that arises in the region of the knee cap, as it’s one of the more common knee conditions.

The anatomy in and around the patella is unique in several ways. First, the patella is the largest “sesamoid” (free-floating) bone of the body. The role of all sesamoid bones is to improve the function of the muscle/tendon connecting to the sesamoid bone by optimizing the angle of action. In effect, it acts like a pulley, which significantly improves the strength and force of the muscle. The quadriceps muscles attach above at the pelvis and below at the upper pole of the patella. The patella then glides in a grove, or track, located in the distal femur (thigh bone) and a tendon then attaches the lower pole of the patella to a bony prominence located just below the knee on the proximal tibia, or upper “shin bone.”

When we flex and extend our knee, the patella slides up and down in the track as the quadriceps contract and relax. This occurs automatically when walking, running, climbing, etc. Of the four muscles that make up the quadriceps, three (rectus femoris, vastus lateralis, and vastus intermedius) pull the patella up and out when we extend or straighten the knee and only one (vastus medialis) pulls the kneecap up and inward. To compensate for this disadvantage, the vastus medialis normally fires first during knee extension, which allows for proper patellar tracking and normal function.

A 2018 study published in the Archives of Medicine and Rehabilitation looked at the “neural drive” of the four quadriceps muscles in 56 women with or without PF pain. Subjects were asked to sustain an isometric, or static knee, extension contraction at 10% of their maximum effort for 70 seconds. Specialized nerve testing tools measured the average firing rates at various time points during muscle contraction.  In the non-PF pain subjects, the vastus medialis fired at higher rates vs. the largest muscle (the vastus lateralis) that pulls the patella up and out. This was the opposite case in the women with PF pain, which investigators suspect may cause and/or perpetuate PF pain.

This finding has led to the recommendation of isolating the vastus medialis with a specific strengthening exercise. This is accomplished by emphasizing the last ten degrees of full knee extension by completely locking or straightening out the knee in extension followed by only a slight bend. This is repeated 10-20 times with or without weight, depending on the degree of injury, pain, and muscle weakness. Your doctor of chiropractic can help train you in performing this exercise properly, as well as offer other highly effective exercises and treatments for knee pain. 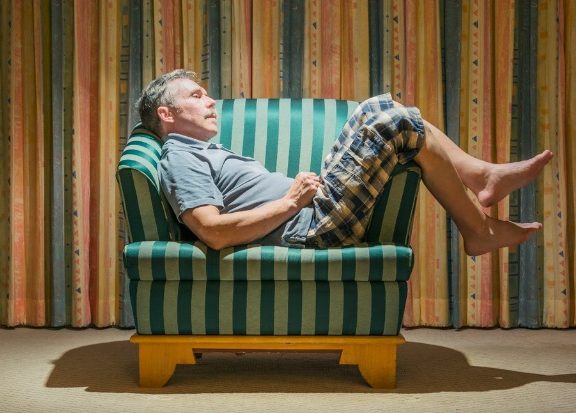 Mid-Back Pain and Its Causes 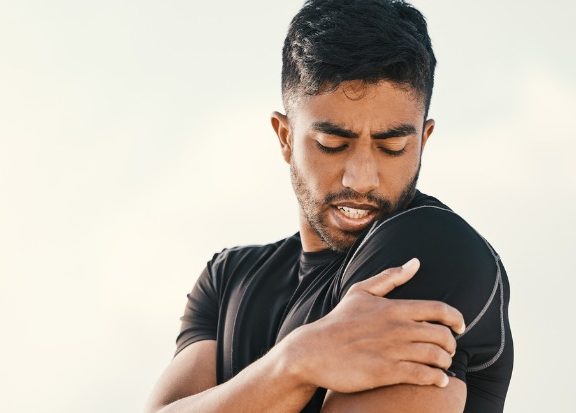